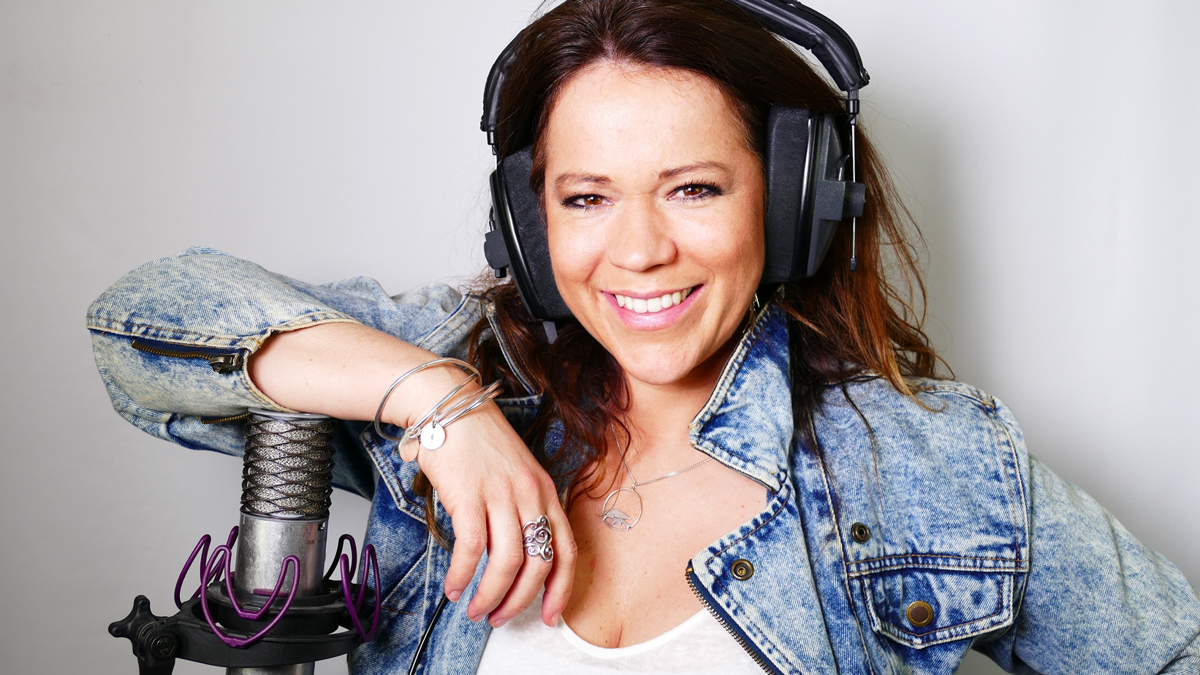 I’ve worked in radio for over 10 years presenting for the BBC, Free Radio, Breeze FM and Heart FM amongst other stations. I have presented all kinds of shows from talk to music shows. I love the buzz of live radio and the interaction you get with the listeners and contributors.

Free Radio H&W (March 2013 – Present) – I solo present Sunday Breakfast which is a music and entertainment breakfast show along with any cover that is required. Previous to that I was solo presenting Saturday afternoons and co-hosting the breakfast show (6-10am) for a maternity contract which is fast paced music show, including listener interaction, competitions, fun features and interviews.

Premier Radio (2010 – August 2012) – Co-hosting the weekday ‘Inspirational Breakfast’ show (7-9am) a fast paced talk show. Also I was presenting the ‘Big Breakfast’ Saturday breakfast show (8-11am), which is a family-orientated, personality-based show that includes listener interaction and buzzing guests, not to mention upbeat music and live sessions.

Premier Radio (2007-2009) – Co-hosting the Saturday morning breakfast show between 8am and 11am. This is a family-orientated show, which is made up of interviews and competitions. I also had my own show called ‘Unsigned’ on a Saturday 6pm – 7pm. This was a show aimed to give unsigned artists a chance to get their music played, covering all genres of music as well as advice from industry professionals.

Classic Hits and Sunshine 855 – I was hosting a network show across the two radio stations. I was hosting the weekday ‘wind down’, broadcasting between 10pm and 12am, which was a request and dedications show.

Wyvern Fm – I worked as a host of the Black Thunder Team. This involved being the face of the station – promoting, meeting, greeting and doing outside live and recorded broadcasts back to the station, along with providing entertainment and support at gigs and live events.